With forest fire season well underway in Ontario, the province has increased the maximum fines for individuals and corporations for starting forest fires.

If found responsible, individuals can now be fined up to $25,000 for starting a forest fire, with fines for corporations that start a forest fire going up to $500,000. These increased maximum fines will help deter human-started fires.

Approximately half of all forest fires are started by people. Forest fires can cause considerable risk to public safety, can cause expensive property damage and have broader impacts on communities and regional industry.

These fines only apply to forest fires inside the Fire Region. 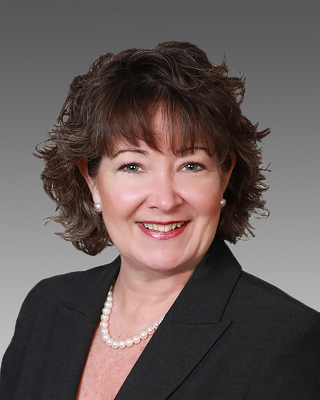 “We all have a role in preventing wildland fires, and with this change we can ensure those who start the fires pay their fair share. Our government is committed to protecting the people and resources of Ontario, and reducing the risk of human-caused forest fires.”

Ontario Investing in 75 Research Projects Across the Province Ontario is supporting 75 projects at leading institutions across the province to help scientists discover new technologies, treatments and cures for diseases while creating high-quality jobs […]