Ontario is adding beer and cider to 95 more grocery stores, improving convenience and choice for people across the province.

Starting today, grocers can bid online for an additional 95 authorizations to sell beer and cider. Authorized grocery locations will be announced next year, with sales expected to start in April 2018.

This would bring the total to more than 300 grocery stores that would be authorized to sell beer and cider. Additional opportunities for grocers to bid for the sale of wine, along with beer and cider, are still to be announced.

As part of Ontario’s strong commitment to social responsibility, grocery stores that sell wine, beer or cider must meet Alcohol and Gaming Commission of Ontario requirements. By law, in addition to having designated sales areas and standardized hours, they must comply with rules for package size, alcohol content and staff training.

Giving consumers more choice and convenience, while creating a more dynamic and competitive business environment for beer and cider producers, is part of our plan to create jobs, grow our economy and help people in their everyday lives. 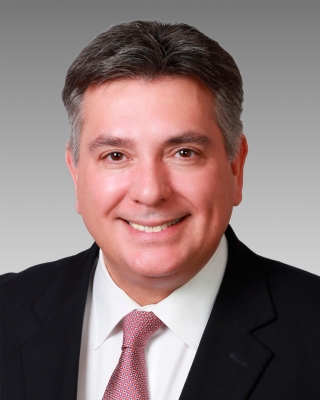 “We’re expanding beer, cider and wine sales in Ontario. Small producers are benefiting from greater exposure in the marketplace, while consumers are enjoying more choice and convenience. By working together, we’re enabling opportunity for local businesses and communities to experience more craft and VQA products.”