Province Balancing the Budget This Year, Helping Families Get Ahead

This is a result of growth in revenue that exceeded growth in program expense, and lower than forecast interest on debt.

Ontario is on track to balance the budget this year, in 2017-18, while making investments in the programs and services people and families rely on most.

Other highlights from this year’s Public Accounts include:

Responsibly managing the province’s finances is part of our plan to create jobs, grow our economy and help people in their everyday lives. 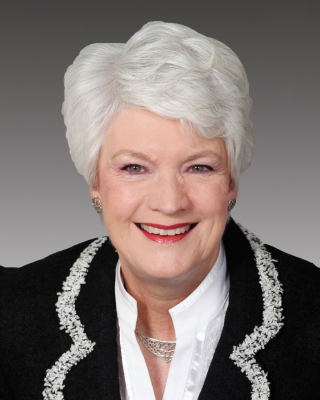 “For eight years in a row, we have beaten our annual deficit target. We will continue to build on our track record of responsible fiscal management by balancing the budget in 2017-18. At the end of the day, a balanced budget means more funding for the programs and services people and families rely on most.”

President of the Treasury Board

“Ontario is on track to balance the budget in 2017-18. We have once again exceeded our fiscal targets by reducing the deficit by $3.3 billion ‎lower than originally projected in the 2016 Budget. Thanks to the hard work of the people of Ontario, we are leading Canada in economic growth while investing in programs like free tuition and free pharmacare for children and youth. With a balanced 2017 Budget, we will continue to build a stronger, healthier Ontario.”