Ontario is increasing the general minimum wage for the fourth consecutive year, which will bring the wage up to $11.60 on October 1, 2017.

As a part of Ontario’s plan for Fair Workplaces and Better Jobs, the general minimum wage would again increase to $14 on January 1, 2018, and to $15 on January 1, 2019, which would be followed by annual increases at the rate of inflation. Ontario’s plan to create more opportunity and security for workers would also ensure part-time and temporary help agency workers are paid the same hourly wage as full-time workers, introduce paid sick days for every worker, enable at least three weeks’ vacation after five years with the same employer and step up enforcement of employment laws.

Creating fair workplaces and better jobs across Ontario is part of our plan to create jobs, grow our economy and help people in their everyday lives. 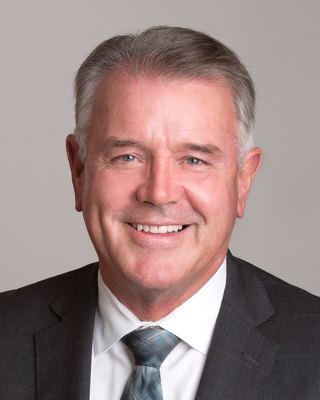 “Fairness and decency must continue to be the defining values of our workplaces. No one working full time should be struggling to put food on the table or buy clothing for their children. Increasing the minimum wage will create more fairness, opportunity and security for workers, while building a more stable and sustainable economy that also includes fair workplaces for everyone.”