Province Building More Transit for Commuters and Families in Toronto

Ontario is one step closer to bringing better transit to people across the Greater Toronto Area (GTA) with the first piece of track for the Eglinton Crosstown Light Rail Transit (LRT) project now installed.

Steven Del Duca, Minister of Transportation and Laura Albanese, MPP for York South-Weston were at the future site of Mount Dennis Station and the LRT maintenance and storage facility today to mark the milestone.

The 19-kilometre Eglinton Crosstown LRT, which will open in 2021, will connect Mount Dennis Station in the west with Kennedy Station in the east, and includes a 10-kilometre underground portion between Keele Street and Laird Drive, and 25 stations and stops that will link to bus routes, three subway stations, three GO Transit lines, and the Union Pearson Express.

When fully operational, the LRT will carry an estimated 5,500 passengers per hour in the peak direction, speeding up commutes and helping people get where they need to go faster and with greater convenience.

Ontario is making the largest infrastructure investment in hospitals, schools, public transit, roads and bridges in the province’s history. To learn more about what’s happening in your community, go to Ontario.ca/BuildON.

Building more rapid transit for commuters and families is part of our plan to create jobs, grow the economy and help people in their everyday lives.

“The installation of the first piece of track is a significant milestone for the Eglinton Crosstown LRT project. It is exciting to see how far we’ve come since work began in 2011. The Eglinton Crosstown LRT will bring 19 kilometres of new rapid transit across the City of Toronto. This investment will provide fast, efficient, and reliable transit for residents, commuters and visitors in Toronto.” 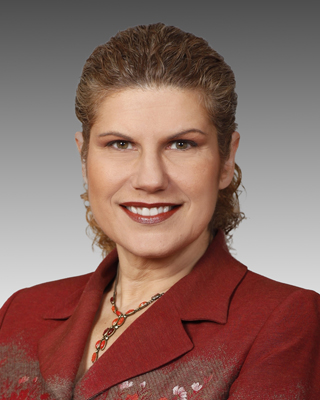 “The Eglinton Crosstown LRT is going to transform how people in Mount Dennis and all along Eglinton Avenue travel in the City of Toronto. I am very excited to see the progress which has been made on the new LRT.”

“Impressive progress is being made on the Eglinton Crosstown LRT project every day. Once complete in 2021, the Crosstown line will transform the transit system in Toronto and create needed connections to the GTHA regional network.”

Festivals and Events Happening Across Ontario August 3, 2017 11:00 A.M. Ministry of Tourism, Culture and Sport Celebrate Ontario’s 150th anniversary this August long weekend with festivals and events happening across the province. From taking […]

Province Balancing the Budget This Year, Helping Families Get Ahead Today the Ontario government released the 2017-18 First Quarter Finances , which confirm Ontario is on track to balance the budget this year while making investments in the […]