TORONTO, June 27, 2017 /CNW/ – (TSX: CGX) – Toronto social seekers now have a new hot-spot for ‘Eats and Entertainment,’ with the opening of the city’s first location of The Rec Room at the Roundhouse today.  Located at 255 Bremner Boulevard – just across from the CN Tower, Ripley’s Aquarium and Rogers Centre – The Rec Room brings together incredible dining experiences with exciting live entertainment and amusement gaming experiences, all under one roof.  Visit Cineplex.com/TheRecRoomToronto to watch a video tour of The Rec Room. 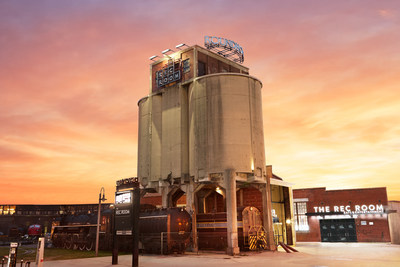 With half of the over 40,000 square foot complex devoted to dining and live entertainment and the other half devoted to amusement games and attractions, The Rec Room is the perfect destination for a night out with friends, group celebrations and corporate events.  And with a huge outdoor patio that features incredible city skyline views, it is sure to become the go-to destination for area residents and the millions of tourists who visit the area each year.

Eats A destination that puts food first, The Rec Room serves the very best in wood-fired, Canadian-inspired cuisine that has the perfect pairing for any occasion.

EntertainmentThe Rec Room is the social playground for anyone, and everyone – there’s always something going on to make things a little more interesting.

The Rec Room is part of Cineplex, one of Canada’s leading entertainment and media companies, and leverages its existing industry-leading entertainment, amusement gaming, food service, content creation, digital media and operational capabilities.  Cineplex plans to open 10-15 new locations of The Rec Room over the coming years, each ranging in size from 40,000-60,000 square feet and customized to the individual community.

Locations are now open in Toronto and South Edmonton, with plans announced for complexes in London (ON), Mississauga (ON), Calgary (AB) and Vancouver (BC), as well as an additional location in Edmonton at West Edmonton Mall.

About The Rec RoomThe Rec Room is Canada’s premier ‘Eats & Entertainment’ destination that brings together incredible dining, amusement gaming, technology and live entertainment experiences all under one roof.  Part of Cineplex, The Rec Room is a premier social destination and the ultimate gathering spot for corporate events, groups and parties.  While each location is customized to the individual community, The Rec Room concept features multiple dining environments and a wide range of entertainment options including a large amusement games area featuring state-of-the-art simulation, feature attractions and redemption games as well as an auditorium-style space perfect for musical acts, bands and comedians.  For more information, visit TheRecRoom.com or follow the action on social media through Facebook (TheRecRoomTO), Twitter (@TheRecRoomCA), Snapchat (@TheRecRoomCA) and Instagram (@TheRecRoomCA).

Proudly recognized as having one of the country’s Most Admired Corporate Cultures, Cineplex employs over 13,000 people in its offices across Canadaand the United States.  To learn more visit Cineplex.com or download the Cineplex App. 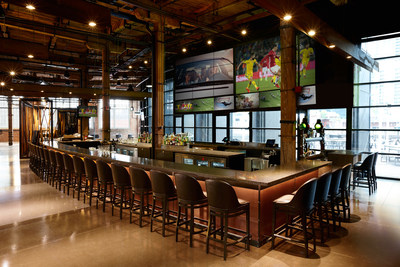 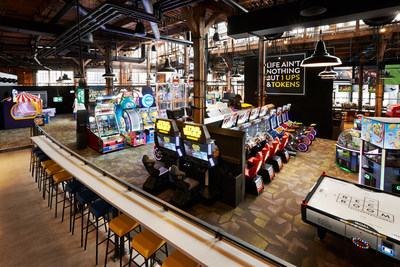 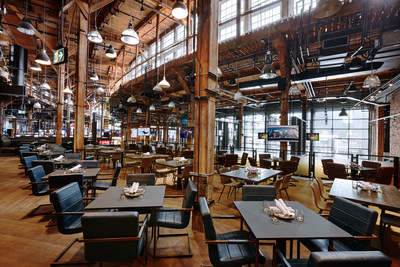